After finishing the book (within one week, but I should have done much earlier!) I just want to give some feedback!

WHAT A GREAT BOOK! It was so much fun to read, and so exciting as it built up page to page! 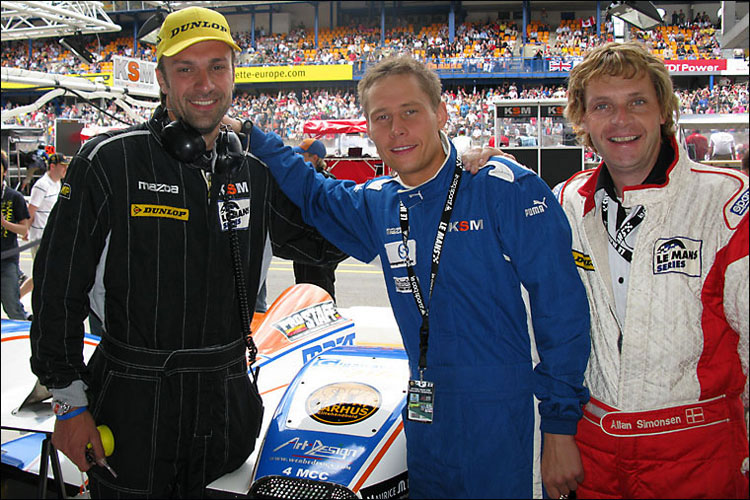 When Allan (Simonsen) drove for us in 2008, he asked me to put a sticker on our car. It was an obvious no-brainer, as he told me he would like to see it on the car very much because it was “for a good friend”. To be honest, at the time I didn’t know about Malcolm, but it was a pleasure. Also, when our race was not good (you remember our massive quadruple-flip on the Wednesday?*) I know by his mate Jon Hart (whom I am still in contact with) that he had a good time in our LMP2 … and he was just so fast and safe … great memories.

At the Silverstone LMS in 2005 some may remember that it was raining cats & dogs. After an hour and a half, Patrick Peter asked all the team managers for our opinion, whether we wanted to stop the race, but only if there was a 100% decision. We were just leading the class (Vergie at the wheel), 4th overall, but I kept neutral in my decision, but it was Laurence who was the only one who wanted to continue … tough guy!

Again, great book which brings back a lot of good memories! Wouldn’t say no to another one! 😉 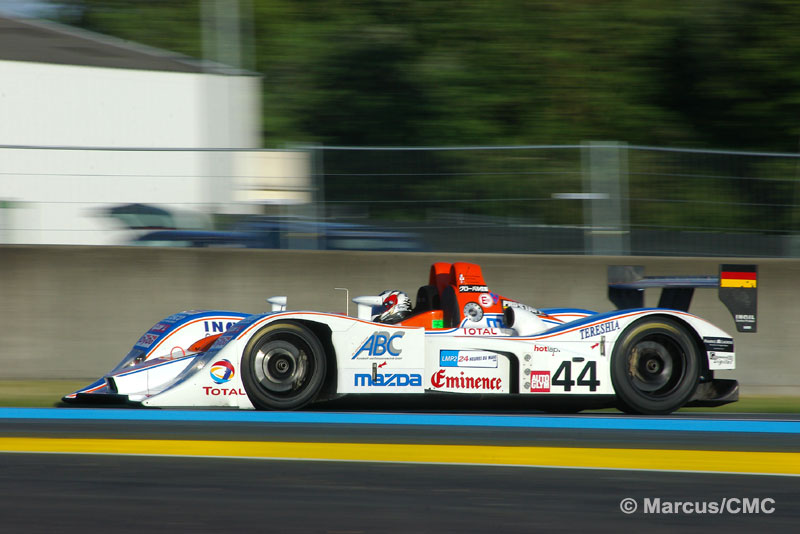 * Hideki Noda had a massive accident in the #44 Kruse Schiller Lola , getting wildly sideways at the Dunlop Chicane.  The car flipped several times, became briefly airborne, and rolled to a halt … where Noda clambered unsteadily from the cockpit, but mercifully walked away almost unscathed. The team worked through the night … for several nights … to get the car fettled for the race.